This project (2018-1-IT02-KA201-048274) has been funded with support from the European Commission.
This web site reflects the views only of the author, and the Commission cannot be held responsible for any use which may be made of the information contained therein. 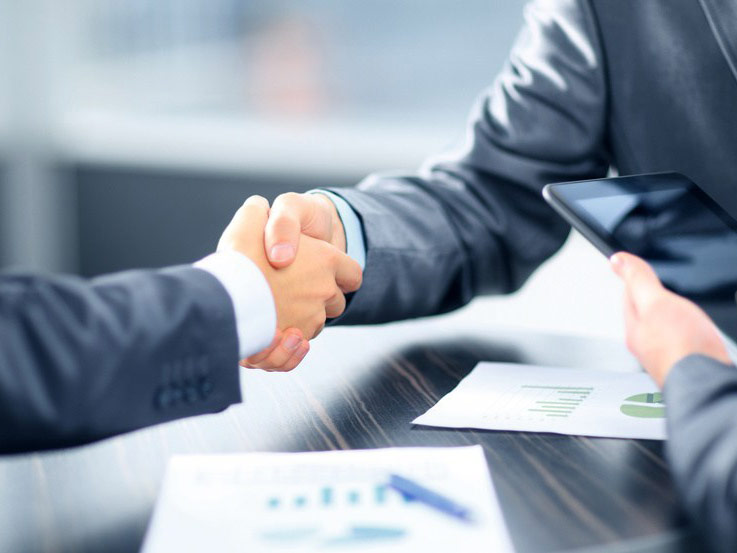 This section allows a constant communication and sharing of information among the project partners as far as the activities for the different intellectual outputs are concerned.

Each project partner upload this section of a three months basis.

Activity concerned:
IO2 - Guidelines for the management of Learning Disabilities in Math

Objectives of activities carried out:
The aim of this activity is to develop a guideline.
First:
- discussion and analysis of the project objectives;
- meeting with the University accountant to plan the budget;
- informing the University community about the project

Second:
we developed the 2nd chapter of the guideline "Analysis of the Learning Disabilities in Math":
- Introduction
- The first subchapter deals with "Analysis of Learning Disabilities in Mathematics. MLD will be described illustrating how they manifest themselves and how can they be identified"
- The second subchapter consists in "Which actions are to be carried out in teaching practice with reference to the Mathematical Learning Disabilities"
- The third subchapter deals with "Analysis of the language used in Math text books in order to give evidence to the connection between language and student difficulties, identifying which language strategies are, or may be, used to better understand the notions and to have a better approach to solve problems"

Description of activities carried out:
- Analysis of the calendar of activities in order to identify the different partners' roles, deadlines and responsibilities.
UWr was in charge of chapter 2.
Learning Disabilities in Math were analysed, as well as Math textbooks.
The chapter has been reviewed, according to partners observations.

The SMiLD project (2018-1­IT02­KA201­048274) is funded by the European Commission through the Italian National Agency for the Erasmus+ Programme. This web site reflects the views only of the author, and the Commission cannot be held responsible for any use which may be made of the information contained therein.

This work is licensed under a Creative Commons Attribution-NonCommercial-ShareAlike 4.0 International License